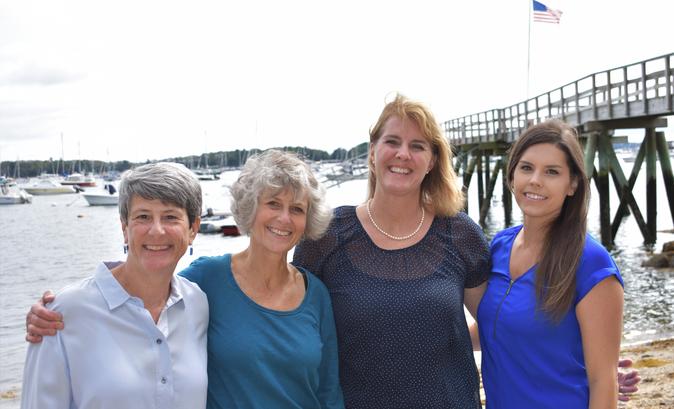 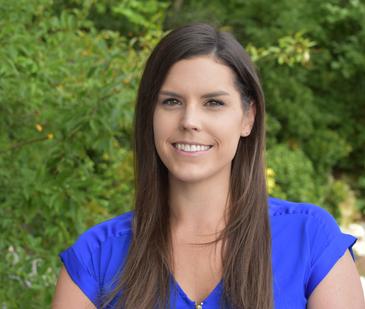 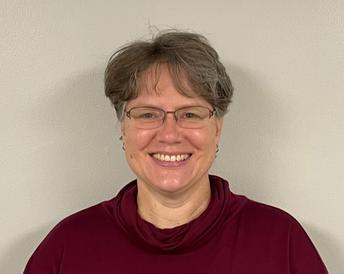 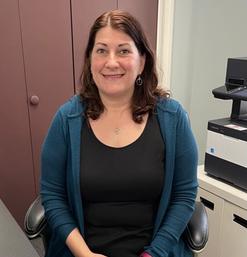 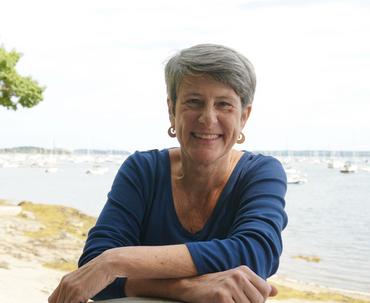 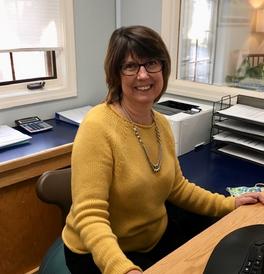 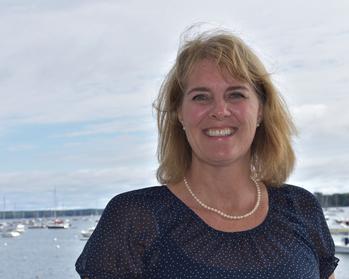 All of our physical therapists are licensed in the State of Maine and belong to the Maine Chapter of the American Physical Therapy Association (APTA). They are members of the APTA as well as belong to the orthopedic and sports physical therapy sections of the APTA.  Finally, in our commitment to stay current with the latest treatment techniques and rehab interventions, all our therapists have completed extra training in the Graston Technique®, Kinesiotaping™, Dry Needling, or Orthopedic Specialist Certification.
​

Julia Cupo
Julia joined Casco Bay PT in November, 2019 after moving from Pennsylvania.  She had always dreamed of living in beautiful Maine after spending most summer vacations here growing up.  We are happy to have her join our busy front office and help with checking patients out as well as handling all insurance and billing matters.

Meghan Donahue
Meghan is a native of Maine who has traveled extensively and now returned to Maine after several years away.  She has worked in various offices over the years and brings with her a diverse knowledge base and friendly smile.  Meghan will welcome you to our practice and help you with scheduling, as well as collecting co-payments. 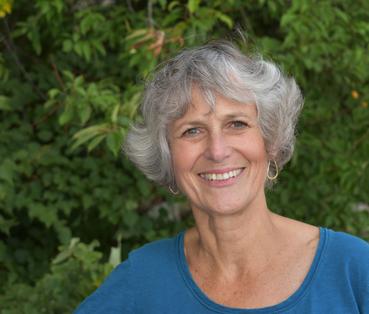 Donna graduated from Quinnipiac College in 1978 with a BS degree in physical therapy.  With a career spanning three decades, she brings a comprehensive knowledge of complex orthopedics and advanced manual therapy to her work at Casco Bay PT.  Combining skills, energy and compassion, she motivates her patients to reach their highest potential for health and wellbeing. Prior to co-founding Casco Bay Physical Therapy in 1986, Donna worked in a variety of settings in Philadelphia, Pennsylvania and Portland, Maine.  Donna balances her life by spending quality time with her family and friends, working in her garden and antiquing.  Donna’s email is: DBarthe@cascobaypt.com

Charlene Post, PT
Charlene began her career in physical therapy in San Francisco, eventually moving to Maine and starting Casco Bay Physical Therapy with Donna Barthe in 1986.  With a BA degree in psychology and a BS degree in physical therapy from Northwestern University, her commitment to lifelong fitness and holistic wellness guides her treatments.  While her clinical experiences include sports medicine, post-operative rehabilitation and general orthopedics, her special interests include Kinesiotaping™, Graston Technique®, advanced manual therapy, and craniosacral therapy. Charlene lives in Falmouth with her husband.  She participates in many outdoor sports and activities such as hiking, biking, and sailing. Charlene’s email is: CPost@cascobaypt.com

​​Louise Hester, MPT, Cert. DN
Having sustained a knee injury while playing basketball, Louise discovered her passion for physical therapy during her own subsequent rehabilitation.  She went on to pursue a MS degree in physical therapy from Grand Valley State University, Michigan in 1999 while playing Div. 2 basketball.  After working for several years as the director of an outpatient physical therapy clinic in Michigan, Louise and her family moved to New England, where she continued working with orthopedic and sports physical therapy.  Louise joined Casco Bay PT in 2007 and recently became certified in Dry Needling.  She is also trained in the Graston Technique® , Kinesiotaper™ and Mulligan Mobilizations.  In her spare time, Louise enjoys being active with her husband and two teenagers, volunteering, and is looking forward to traveling again when Covid restrictions allow it. Contact Louise via email at: LHester@cascobaypt.com

Alayna joined our Casco Bay Physical Therapy team in January 2016 and has quickly become an important member of our rehab team.  She earned her Doctorate in PT from Husson University in May of 2015. Alayna recently became certified in Dry Needling, and she has also taken continuing education courses in Kinesiotaping™, Graston Technique® and current treatments of torticollis. During her education, Alayna completed four clinical rotations in the outpatient, inpatient, and pediatric settings.  She has gained experience in manual therapy, therapeutic exercise, NICU consultations, serial casting, and aquatic therapy. In her leisure time, Alayna likes to spend time with family, exercise, read, hike, and participate in water sports.  Contact Alayna via email: AMacDonald@cascobaypt.com​

Tracey graduated from the University of Vermont in 1992 and then moved to Maine, loved it and never left!  She has worked primarily in adult orthopedics for most of her career and became a Board Certified Orthopedic Specialist in 2002.  She has an extensive background in a variety of orthopedic conditions and uses multiple manual therapy techniques and therapeutic exercises that she has learned through extensive continuing education as well as personal experience.  She tries to think outside the box and work with the body as a whole.  She has interests professionally in mind/body connections and alternative therapies while still keeping a foothold in science and evidenced based practice.  She also enjoys working with veterans and is part of Team Red White and Blue and has volunteered on a hospital ship in Africa for extended periods.  She enjoys travel as well as her time in the outdoors. She currently is on a leave of absence until November in order to pursue her other job as a bike tour leader in Acadia and Vermont this summer.   Contact Tracey via email at: TMerrill@cascobaypt.com